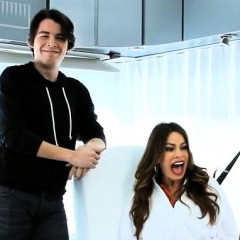 Sofia Vergara Birthday party mixed with some Tequila, Aguardiente and some mapale. 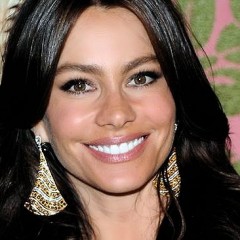 Sofia Vergara, a famous Hollywood Colombian shining in the television serial Modern Family. Also very devoted mother of Manolo gonzales that you rather think he is her younger brother .. Start her career first in a Pepsi commercial.  She was found by chance on the beaches of Barranquilla when producers asked if she wanted to be in the commercial  because the protagonist were sick and there began her modeling career. toty...